he USS Arizona is the final resting place for many of the ship’s 1,177 crewmen who lost their lives on December 7, 1941 in Pearl Harbor. The 184-foot-long Memorial structure spanning the mid-portion of the sunken battleship consists of three main sections: the entry and assembly rooms; a central area designed for ceremonies and general observation; and the shrine room, where the names of those killed on the Arizona are engraved on the marble wall.

Arizona was the most heavily damaged of all the vessels in Battleship Row, suffering three near-misses and four direct-hits from 800-kg bombs dropped by high-altitude Kates. The last bomb to strike her penetrated her deck starboard of turret two and detonated within a 14-inch powder magazine. The resulting massive explosion broke the ship in two forward of turret one, collapsed her forecastle decks, and created such a cavity that her forward turrets and conning tower fell thirty feet into her hull.

The USS Arizona Memorial grew out of wartime desire to establish some sort of memorial at Pearl Harbor to honor those who died in the attack. Suggestions for such a memorial began in 1943, but it wasn’t until 1949, when the Territory of Hawaii established the Pacific War Memorial Commission, that the first real steps were taken to bring it about. Initial recognition came in 1950 when Admiral Arthur Radford, Commander in Chief, Pacific (CINCPAC), ordered that a flagpole be erected over the sunken battleship. On the ninth anniversary of the attack, a commemorative plaque was placed at the base of the flagpole. President Dwight D. Eisenhower, who helped achieve Allied victory in Europe during World War II, approved the creation of the Memorial in 1958. Its construction was completed in 1961 with public funds appropriated by Congress and private donations. The Memorial was dedicated in 1962. According to its architect, Alfred Preis, the design of the Memorial, “Wherein the structure sags in the center but stands strong and vigorous at the ends, expresses initial defeat and ultimate victory….The overall effect is one of serenity. Overtones of sadness have been omitted to permit the individual to contemplate his own personal responses…his innermost feelings.”

Contrary to popular belief, the USS Arizona is no longer in commission. As a special tribute to the ship and her lost crew, the United States flag flies from the flagpole, which is attached to the severed mainmast of the sunken battleship. The USS Arizona Memorial has come to commemorate all military personnel killed in the Pearl Harbor attack.

Open Sunday through Saturday 7:30 A.M. to 5:00 P.M. Interpretive programs, including a documentary film about the attack and the boat trip to the USS Arizona Memorial, begin at 8:00 A.M. (7:45 A.M. in summer). The last program each day begins at 3:00 P.M. Closed Thanksgiving, Christmas, and New Years Day.

From the Honolulu/Waikiki area take either Ala Moana/Nimitz Highway or H-1 freeway West. While on H-1 look for the USS Arizona/Stadium exit, #15a. The USS Arizona Memorial is located on the shoreline overlooking Pearl Harbor directly off of State Highway 99 (Kamehameha Highway) about a 45-minute drive west of Waikiki.

For those without cars, several alternatives by bus are available: Honolulu public transit buses stop regularly at the visitor center and can be boarded in Waikiki. The #20 bus is the most direct line. A commercial transportation company in Waikiki runs round-trip bus service to the visitor center. Various commercial tour bus operators include the USS Arizona Memorial on their sightseeing itineraries. For information call (808) 422-0561.

The USS Arizona Memorial is free. There is no entrance fee or activity fee. Free tickets for the program are issued on a first come, first-served basis at the front desk in the visitor center.

Visitor Center/Exhibits
The USS Arizona Memorial museum is located in the visitor center complex. There are also several wayside exhibits along the waterfront. “The Remembrance Exhibit” displays the names of those who died on December 7, 1941, that were not on the USS Arizona.

The interpretive program, for which visitors are given free tickets at the visitor center, consists of a brief talk by a National Park Service ranger or a Pearl Harbor Survivor, followed by a 23-minute documentary film on the Pearl Harbor attack. Immediately after the film, visitors depart the theater for the boat landing, where they will board a Navy shuttle boat and begin their trip to the USS Arizona Memorial. All visitors disembark on the Memorial and will return to the visitor center a short time later on another shuttle boat. 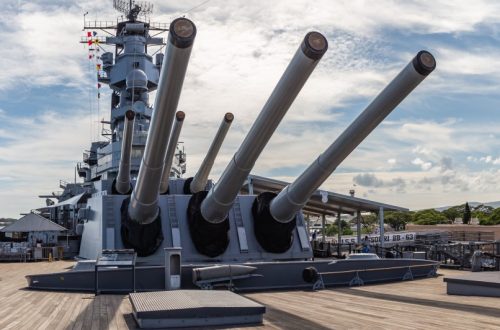 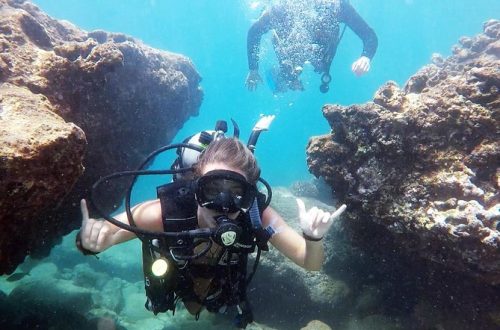 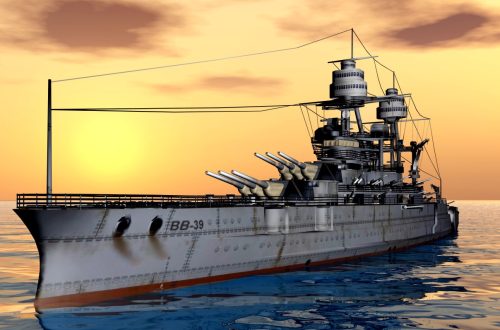